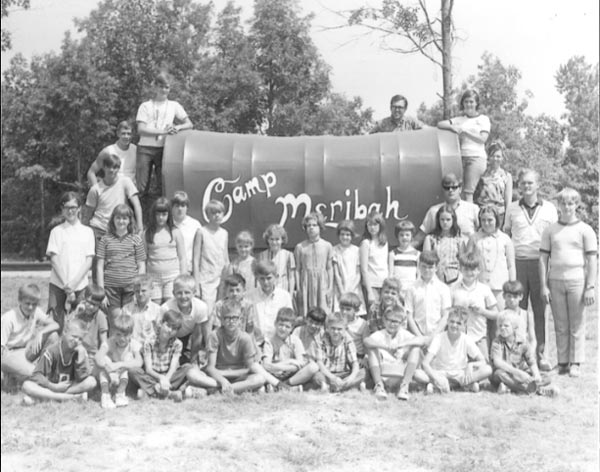 Camp Meribah began in 1968 with the donation of 160 acres of land by the family of Hartie Lee Coble for the development of a Christian camp. The property was originally the site for the city dump but with the vision of men like Paul Rogers, Howard Gilliam, Bill Kittrell, Ed Shephard, W.E. McDonald, and the hard work of countless men from our congregation, the dream of a Christian Camp in Centerville, located just across the river from our church building, became a reality. Camp Meribah was founded on a simple principle that still hangs from the back of the signs as you enter the facility, “Building Boys Is Better Than Mending Men.” 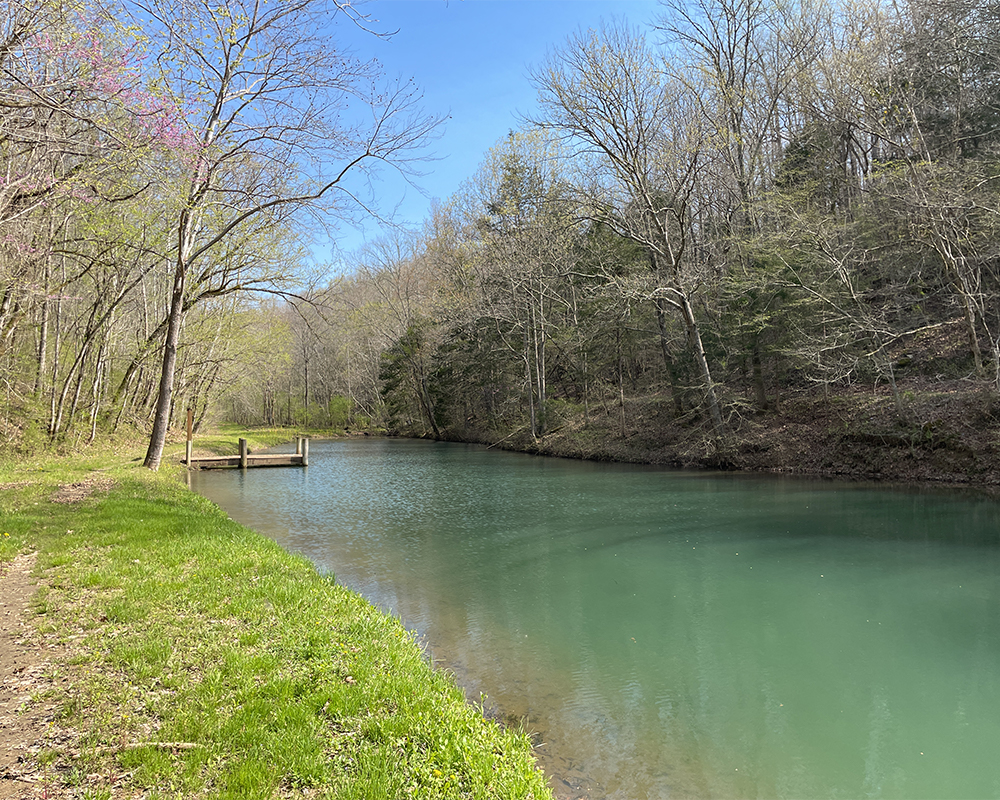 The facilities at Camp Meribah provide the perfect setting for church groups to enjoy the beauty of God’s creation in a private and secluded area, while also using the amenities provided to help groups of around 100 or less grow closer to one another. Since the late 1960’s many individuals have donated their money, time, equipment, and special skills to make Camp Meribah such a special place. Because of Camp Meribah, an estimated 100,000 people have stayed at the camp, with a countless number of souls added to the Church through baptism and many lives restored as well. 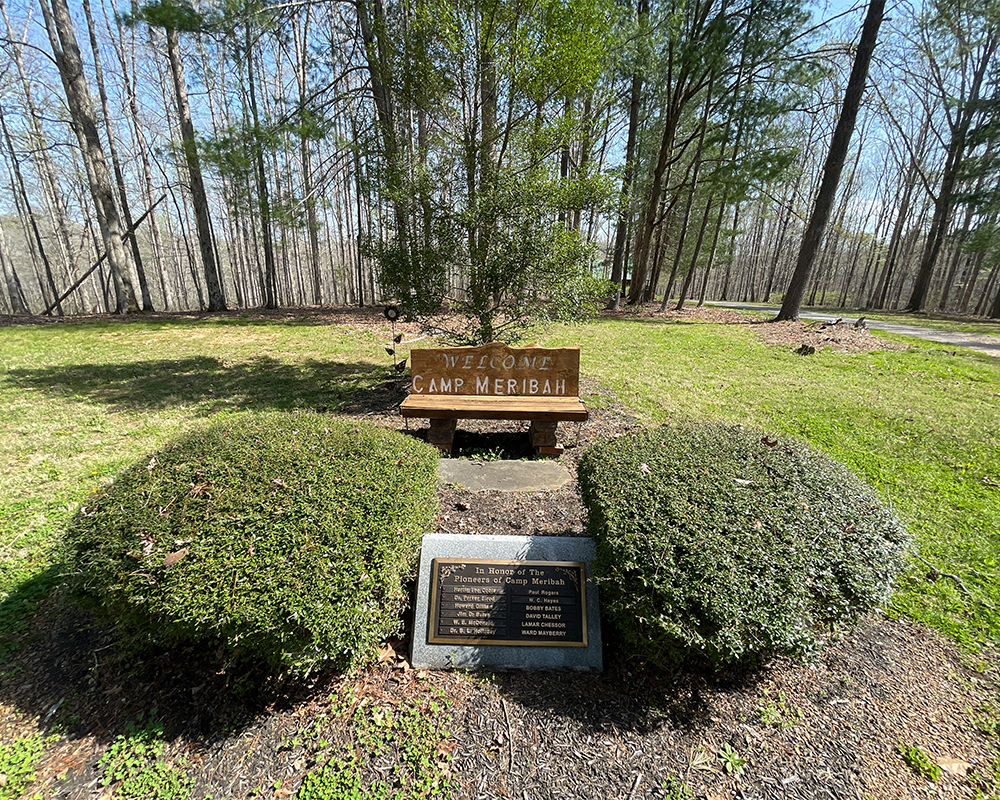