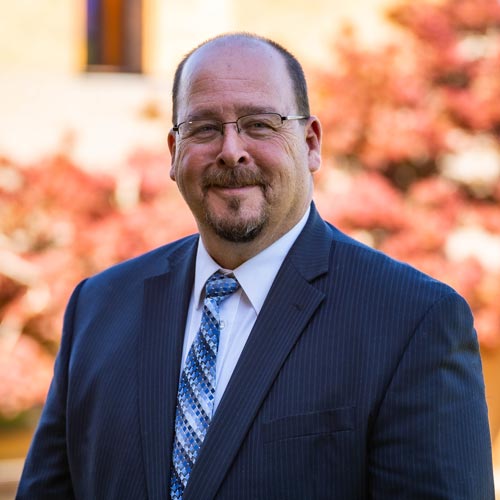 The book of Psalms is remarkable in so many ways. Many of the psalms come from the heart of a shepherd boy of Bethlehem and give us great insight into the very soul of a man after God’s own heart. One of the psalms repeats a phrase over and over. The psalmist said, “Oh, that men would give thanks to the Lord for His goodness, and for His wonderful works to the children of men” (Ps. 107:1,8,15,21,31). This phrase makes a natural division of five situations in this psalm where men should be filled with thanksgiving. Thanksgiving for redemption. The first section (vs. 1-7) describes the times when God brought Israel from adversity and returned them to the land He promised Abraham’s descendants. While it is true the sin of God’s people often was the reason they were scattered, the psalm shows just how merciful God is toward His children. Those who were redeemed from the nations could so readily sing this psalm of thanksgiving. Thanksgiving for souls which have been refreshed. In this section, the psalmist looks at the souls which have been brought low by the adversity around them. Their hearts are filled with darkness which is the result of ignoring God. They are bound up in affliction. Yet, when they cried out to God, He heard them. Their souls were filled with the blessing He gave to them. Their lives turned into joy because His mercy gave them what they had been missing. The psalmist said, “Give thanks to the Lord for His wonderful works.”

Thanksgiving for deliverance to those who were at the gates of death. This third section (vs. 15-20) parallels thoughts found in the previous section of those who were surrounded by distress. They were so burdened they could not even eat, yet when they cried out to the Lord, He heard them and saved them out of all their afflictions. “Oh, that men would give thanks to the Lord for His goodness.” Thanksgiving from those who were tossed in the seas. The psalmist turns his attention to those who sailed the seas and found themselves surrounded by tempestuous waves. As the waves lifted them to the heavens and then dropped them in the depths of the troughs, hope could so easily be lost. At their wit’s end, they cried out to God, and He heard them, calmed the storms and brought them to safe havens. Thanksgiving from those who assemble to worship in the company of the elders. The mercy of God is shown in the fruitful seasons where He waters the wilderness and feeds His people. Their crops increase and their herds multiply. He exalts the poor. Oh, that men would give thanks for all He does. Thanksgiving from our hearts. The imagery in this psalm is different from what is around us, but the lesson is so obvious. God help us to give thanksgiving for all He does! -Dan Jenkins I hope that you will be with us Sunday for our annual Thanksinging worship service. God Bless -Todd 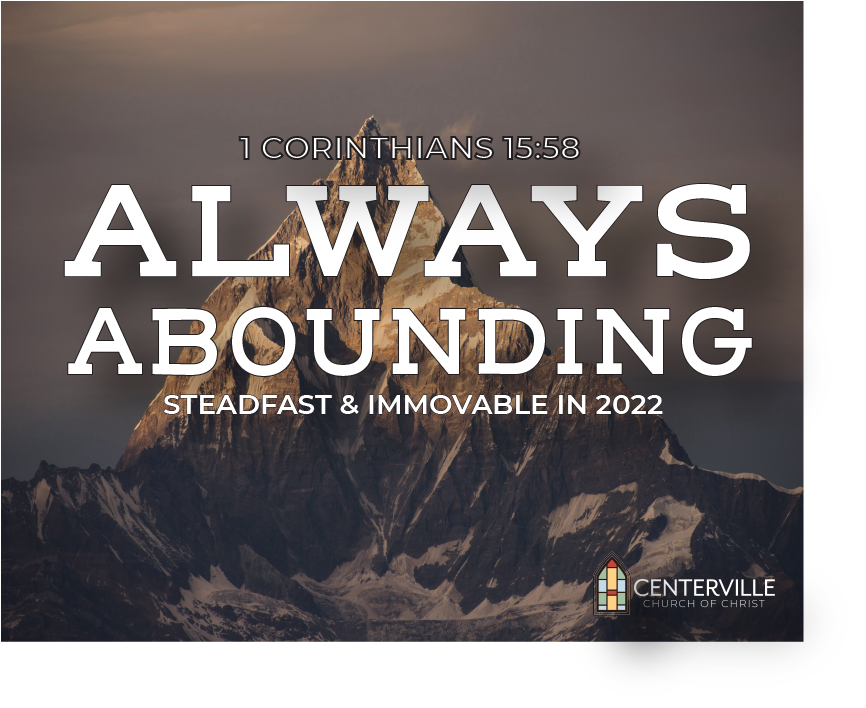